You are in a hospital, your plane went down, it may have been an accident or enemy foul play. You were rescued and we have you in hiding, the world thinks you are dead... 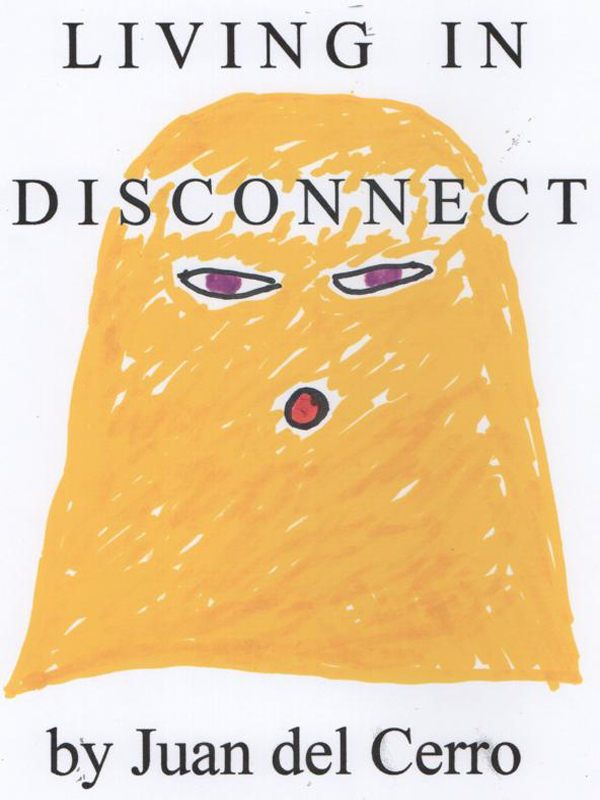 You are in a hospital, your plane went down, it may have been an accident or enemy foul play. You were rescued and we have you in hiding, the world thinks you are dead! His plane was blown up! He has been given a new face, a new look, in secret, he is trying to survive, how? Without documents, an identity! Lost in the underground, among strangers, fighting back to become his old self again! When the story begins, he is blind, suffering from burns and broken bones. He is old that someone tried to kill him, but prolongued investigation has turned up nothing; Who wanted him dead? Why? In the darkness, his long time isolation is made bearable by the first woman he has ever loved, that helps him, although both must now live in the underworld of illegal aliens, escaped convicts and hits for hire. Family and friends are all gone, the meetings he attends are below street level, with invisible and no-good rejected “others“. Will he find his killer? And be able to strike first? The woman he loves - an attractive girl who has grown up under difficult circumstances, forced to make a living somehow, she has two faces to protect her aunts and nephew from knowing the real world. She loves our hero, but is driven by financial opportunities. The woman who hires him - a large example of the strong matriarch, powerful an added son, trusts him, and gives him a new life. Her daughter - a crazy spoiled girl who hates her brother, and keeps creating trouble for the whole family. The General - is the threatening menace throughout. No description of him is available, and - no matter who the reader may think he resembles - he is a figment of Juan's imagination. The Favorite Son - is the typical Latin successful good looking military man who enjoys his own image and feels able to go up and up.