Thirty years ago, Harry Felix was one of the hottest writers in Hollywood. He created a very popular situation comedy, and he wrote a series of popular movies 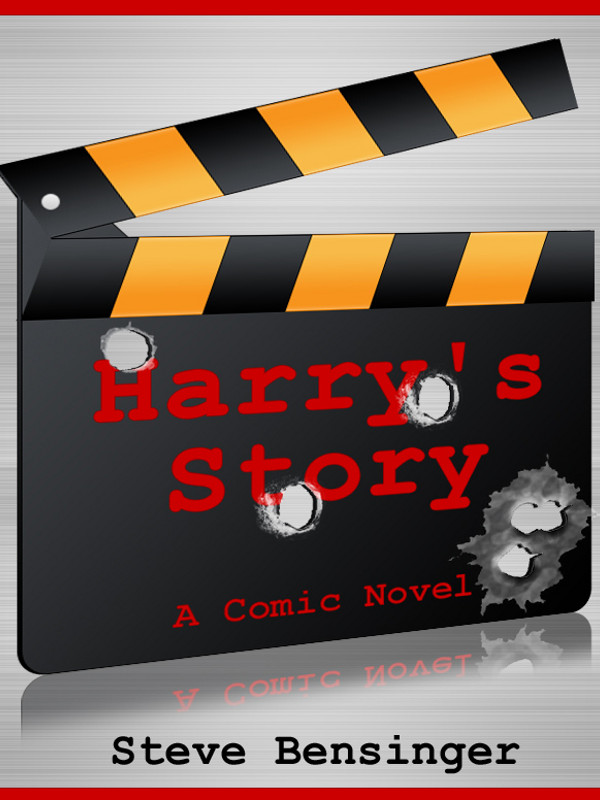 Thirty years ago, Harry Felix was one of the hottest writers in Hollywood. He created a very popular situation comedy, and he wrote a series of popular movies—he even won an Oscar for a screenplay he wrote. Sadly, Harry's career has been in the dump for years.

Early in the novel, Harry tries to sell a screenplay to movie studio executives. It is an action-comedy about Belinda, a beautiful and cunning woman who is the best field officer in the CIA.

After lunch, while strolling in a park, Harry is tackled by Belinda. Seconds later someone drops bombs near them. While Harry and Belinda try to figure out what is going on, the violence and the comic aspects of the story escalate. Soon Harry realizes that as he was trying to sell a story to Hollywood executives, the story was happening in real life. Now people in the story Harry created are trying to kill him.

As Harry wonders why Belinda has rushed to his aid, he realizes that to solve the problems before him, he must address issues from his past.

“Harry’s Story” is much more than a funny novel. It is one of those rare novels that is engaging and entertaining, stimulating and provocative.