When You Comin' Back, Chon Wayne

In the spring of 1965, John Wayne arrived in Chupaderos in the state of Durango, Mexico to make

“El Wayne,” as he was called, last visited Chupaderos in 1973 to shoot “Cahill, U.S. Marshal.” He died in 1979 and within a few years so did Hollywood Westerns.

Chupaderos was a sunburned village of 839 very poor people when then movies came to town. Hollywood was attracted to its clear sunny skies and its quiet … the kind you can almost hear.

Overnight, Chupaderos was turned back in time.

Overnight, it was transformed into a false-front, frontier town with hitching posts and watering troughs and board sidewalks. A pretend town that could have been 1870’s Wyoming or Colorado.

And the people had work as extras, wranglers, cooks and maids.

And John Wayne became … a deity, a god.

They still talk about the old Mexican cowboy songs he sang in his mis-pronounced Spanish. Late at night around the Double Eagle with maybe Burt Lancaster and Ernie Borgnine and Shelly Winters.

They still have one of his high-crown Stetsons under glass. There on the back bar.

They still have the John Wayne dinner special on the chalkboard menu at Best Eats.

They still have his private bottle of Sauza Commemorativo tequila on reserve at The Ace High.

And to this day no one has set foot upon the brick tiles he laid in the entryway to Francisca Flores’ house. Took a day off from shooting to do hard, manual work. Because he damn well felt like it.

It has been almost 40 years since John Wayne sauntered down the main street of Chupaderos, a gun on his hip and blood in his eye. Today the town is sad and confused and very poor.

Nothing is as it was.

Except the church. The adobe is even more beautiful, the bell more sonorous. Villagers still make the sign of the cross as they pass by and some go in to pray. They pray to the Virgin of Guadalupe and then they stop before a picture of John Wayne – a movie poster under plastic. “The Duke” in heroic pose and armed to the teeth.

And they ask-- very quietly – “When you comin’ back, Chon Wayne?”

(And a notice about phone calls.) 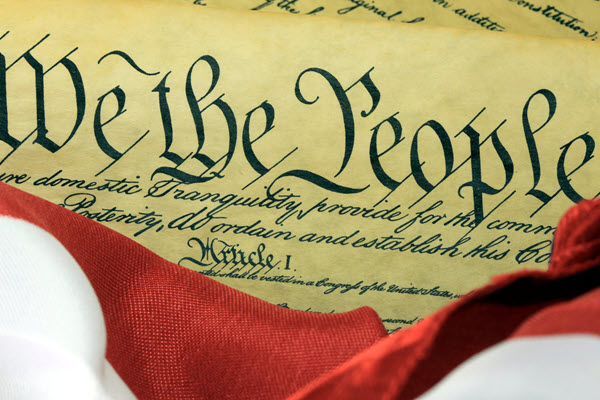 As amazing as it is, this year, for the first time ever,  we're going to be closed for the 4th of July!

And please, don't forget why we honor Independence Day.

A notification about phone calls:  due to the COVID-19 plague, we've significantly increased our incoming inquiries--nearly double our usual volume--and the number of incoming inquiries by phone has been literally overwhelming.  Although most writers will say that their call "will only take 15 minutes," the truth is, that after 10 years of doing this, most author inquiry calls take an hour.  45 minutes at best. I'm currently receiving 7-10 calls/day, and due to that, I've had to stop accepting incoming phone calls, which my voicemail will tell you. You can leave a message--I can't call you back without one--and if a call is needed, I will of course call you.  But we have very complete and extensive email replies, handouts and our website is very informative. Almost all the questions that I receive during a call are actually already answered on our site, or are, in fact, publishing questions, not questions about our services, what we do, what we offer, or the like.  I already handle between 90-130 emails/day, as it is. I can't handle that many emails and take 7-10 hours of calls each day. I can't. So, in order to be able to answer this huge email volume, to help the greatest number of people, with my time, I've had to stop accepting calls.  I'm sorry, but that's just how it is. I'm in the process of setting up a call-appointment function, for free 15-minute calls to answer questions from new prospective customers and longer paid sessions for folks who generally want consulting on "publishing," generally (and for prospective kids' book publishers, as a special category of paid consulting).  But that functionality isn't yet set up. I hope to get that working the week of the 5th July, sometime.