For twenty years, Todd Mills was safe, closeted, building his career as a two-time Emmy Award-winning TV reporter. He had it all 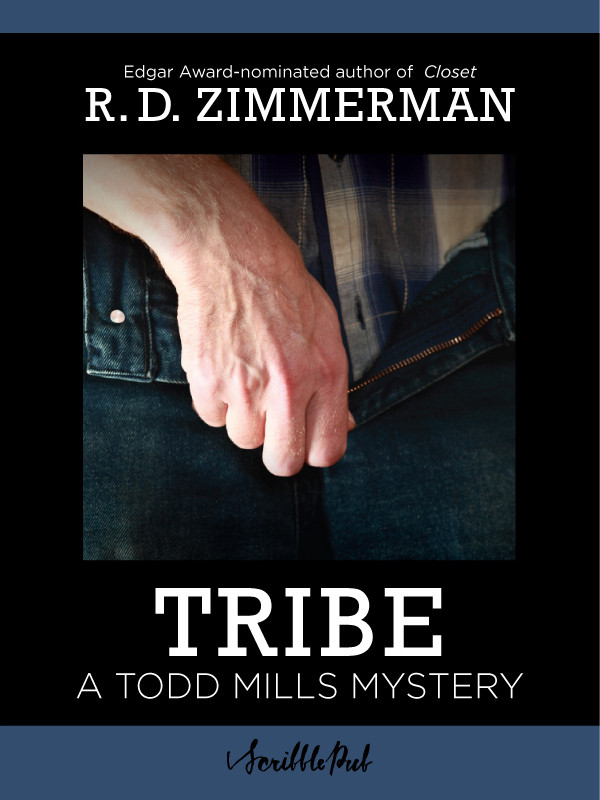 All he remembered was the furtive encounter, the terror of discovery, the burning cigarette. . . and the voyeur on the fire escape plummeting to his death. For twenty years, Todd Mills was safe, closeted, building his career as a two-time Emmy Award-winning TV reporter. He had it all—until his double life became front-page news. Since his lover's murder, Todd hadn't worked. It was the first pause in his professional life.

Now he's out, warily beginning a romance with police detective Steve Rawlins, when an old friend, an ex-girlfriend, calls for help. The son she gave up for adoption years before has found her—and left his baby. Now she and the baby are being stalked by a cult of zealots who will stop at nothing to reclaim the child. But as Todd steps into the firing range of The Congregation, he's forced to face the nightmare of his own buried past, as murderous secrets return to kill again. . . .