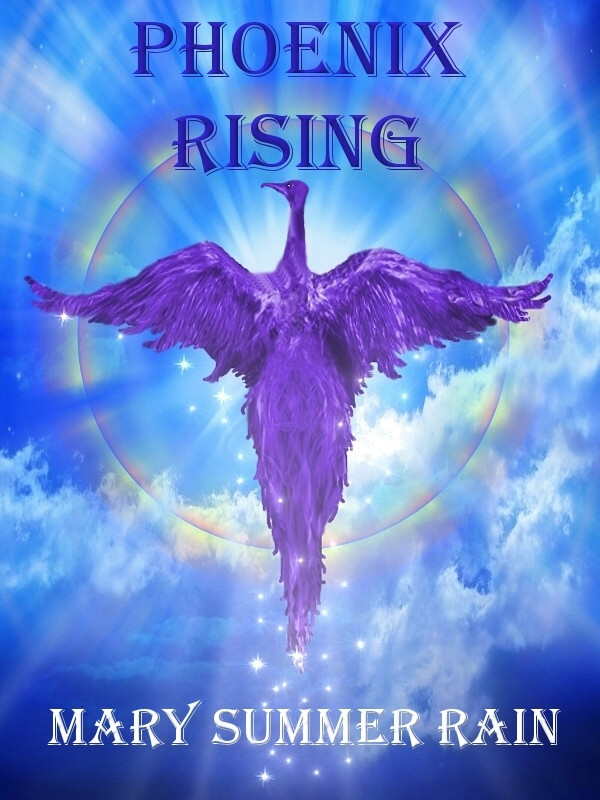 In a cabin set deep in a Colorado forest, flickering firelight softens the weathered face of an aged wise woman as she quietly reveals her dramatic visions of the future. Wishing to be called No-Eyes, the old one shares her extensive foresight with her inquisitive and often precocious student, Mary Summer Rain. The intense interactions of the companionable pair range from stern discipline to awe to playfulness. And their heartfelt relationship continues to captivate readers from all walks of life.

A few of these events have already come to pass. Some are happening now. And many have yet to manifest. As each of these predictions find their way into reality, readers eagerly place a check mark next to the event listed in the 'Phoenix Chronicles' section. Yet the visionary never equated the Phoenix to being the harbinger of our complete destruction or a sign of the End Times, but rather associated it with a world-wide 'transitional phase' carrying us toward a bright future - one filled with hope, balance, and renewal.