Nightmare Along the River Nile

Elated after finishing high school exams, Edgar and his longtime friends are excited about their future and looking forward to their long vacation. Unbeknownst to them fate has other plans. Edgar's life turns into a living nightmare when, on his way home, 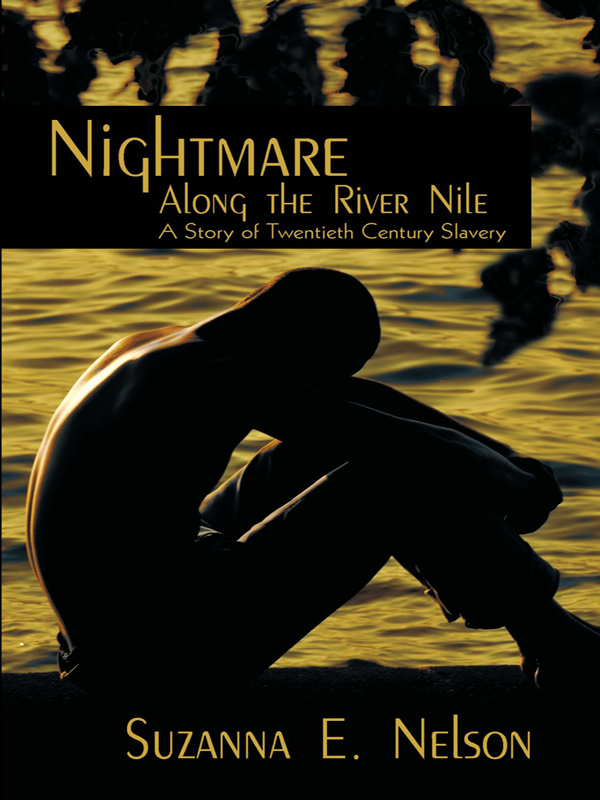 Elated after finishing high school exams, Edgar and his longtime friends are excited about their future and looking forward to their long vacation. Unbeknownst to them fate has other plans. Edgar's life turns into a living nightmare when, on his way home, his bus is stopped by the LRA rebels in northern Uganda. Along with other passengers, most of whom are students, Edgar is abducted and taken to the rebel headquarters deep in the mountains of southern Sudan. Things turn even worse when, instead of being forced to become a soldier, he is sold into slavery. His life is changed forever.

Edgar's friends learn of his fate and embark on a very difficult and unpredictable rescue mission. With the help of a fellow captive, Edgar attempts a daring and dangerous escape, knowing that his re-capture would end in a fate worse than death. But will he succeed? The dramatic finale awaits you as you follow Edgar while he is being chased down by warlords whose mission is to return him to the slave owners and collect a large reward.

The story gives readers an insight into the pain and suffering that Edgar endures at the hands of his captors; and his unshakable faith and hope of eventually being free. Through Edgar's story, the reader will come to understand the resilience that human beings can exhibit under extreme circumstances, the power of faith and the meaning of true friendship. Looking collectively at the people who are involved in Edgar's captivity and the ones who assist him, we are reminded that people are capable of good or evil, regardless of color or creed.