Sexy, wealthy and handsome is what best describes Jarvis Denttin, the owner of the exclusive popular Denttin nightclubs. His posh lifestyle has women flocking to him regularly, and they feed his strong appetite for sex. Having his choice of any woman, has

Category: eBooks Converted and Formatted By Us
Author: Winkk
Price: 0 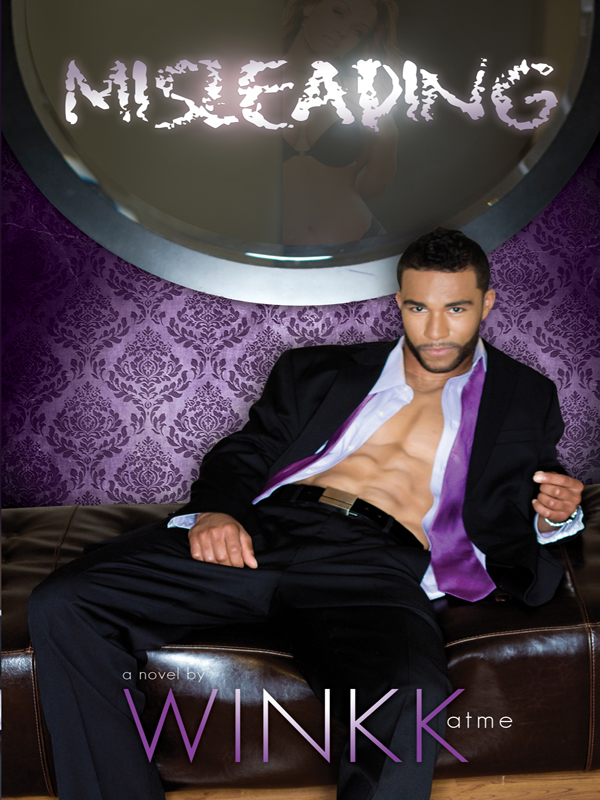 Sexy, wealthy and handsome is what best describes Jarvis Denttin, the owner of the exclusive popular Denttin nightclubs. His posh lifestyle has women flocking to him regularly, and they feed his strong appetite for sex. Having his choice of any woman, has created a selfish, deceiving, controlling man. Women are attracted to his alluring demeanor, until they are invited into his life and introduce to his devious side.

Expanding his company, Jarvis Denttin is excited to open a new nightclub in Chicago. He is devastated when his close friend is killed and his businesses become in jeopardy, that he is now reconsidering his move to the Windy City. Just as attractive and charming as Jarvis, his friend and employee Antonio Flink, is being well trained to become a duplicate of him, but Antonio proves that he is more conniving then Jarvis could imagine.

Candace Mourton, the personal assistant to Jarvis Denttin is a smart opportunist and knows that he is capable of providing the lifestyle she deserves, and she is willing to do whatever it takes to keep the money flowing. She enjoys her professional and sexual relationship with him, until she breaks her own rule and falls in love. Jarvis takes care of her financially, and she caters to him daily, but realizes that isn't enough to keep him interested in her.

With money dominating Jarvis' successful life, he is unaware of the scheme being orchestrated to bring him down and he gets caught up in a web of deception. Knowing all the wrong he has done to people, he's ready for a fresh start, but karma gets to him first. Oblivious of his acquaintance motives, puts him in a deadly situation. Will his life crumble before he finds out that the people around him have been misleading him the entire time?