All the news that's fit to print--or not.  Check in here for our latest articles and updates about anything in the ePublishing world.

There are really only two remaining eBook formats, of the numerous types that were floating around some years ago.

MOBI:  The first and foremost, in terms of commercial sales, are the Kindle format(s) for Amazon.  Those are :mobi, KPF and (for previewing only) .azk files.   (updated 1-28-2021)  Colloquially, these are called "mobi" by most people in the business.

Two other formats, Palm and .LIT, (which was Microsoft's attempt to gain entry into the eBook marketplace), are not supported any longer in any significant numbers, and so we do not normally include conversion to those formats as part of our conversion quotes. Palm used a lot of formats that appear as PRC or PDB files on regular computers.

Don't be fooled by those companies offering "conversion to all 6 formats!" or that type of talk. In today's marketplace, you need two formats, and two only. That's MOBI and ePUB.  The first one covers Amazon.  The second covers literally every ebook retailer still standing, in 2021.  Companies offering that type of "too many format" options are likely auto-converting their ebooks with a free program that you can download yourself on the Internet.  The "all those formats" approach should warn you OFF using any formatter that promotes this!

We're all lovers of A&E's "Longmire" series, based on Craig Johnson's novels.  But: what the heck is up with the show's writers?

If you're a fan of A&E's Longmire, then you probably already know what I'm about to say, but why on earth are Longmire's writers so poorly-informed about the world in which we live?  Is it that they are cavalier about the intelligence of their audience? Do they simply not care?  Or are they themselves simply too lazy to do five minutes worth of research?  Here's a shortlist of some of the most boneheaded errors so far (and in this, I am repeatedly and deliberately ignoring the fact that they constantly get the law wrong with regard to lawkeeping on the reservations, adjoining towns/cities, and law enforcement officers, generally):

I don't mind a little "poetic license" in a storyline.  I don't.  But I do object to the constant errors that are so egregious that they yank me out of the story.  I really like Longmire.  The characters are great, and they are near-perfectly cast.  The storylines, generally, are pretty good.  So, why, then, is each episode ruined with some line of dialogue, or plot, that could be fixed with five minutes' worth of research?  It's a shame, and it consistently prevents Longmire from becoming a great show.

So, Longmire fans:  what will this week's boneheaded mistake be?  I'm assuming that as we see Henry in an electronic monitoring device, the mistake will be about that.  Either the tracking ankle bracelet will magically stop working, or will work too well--something.  I can't speak for other Longmire fans, but I for one would really like to see the show live up to its potential:  stop wasting all that on-screen talent by giving them crappy erroneous lines to read, or plotlines that are fatally flawed. 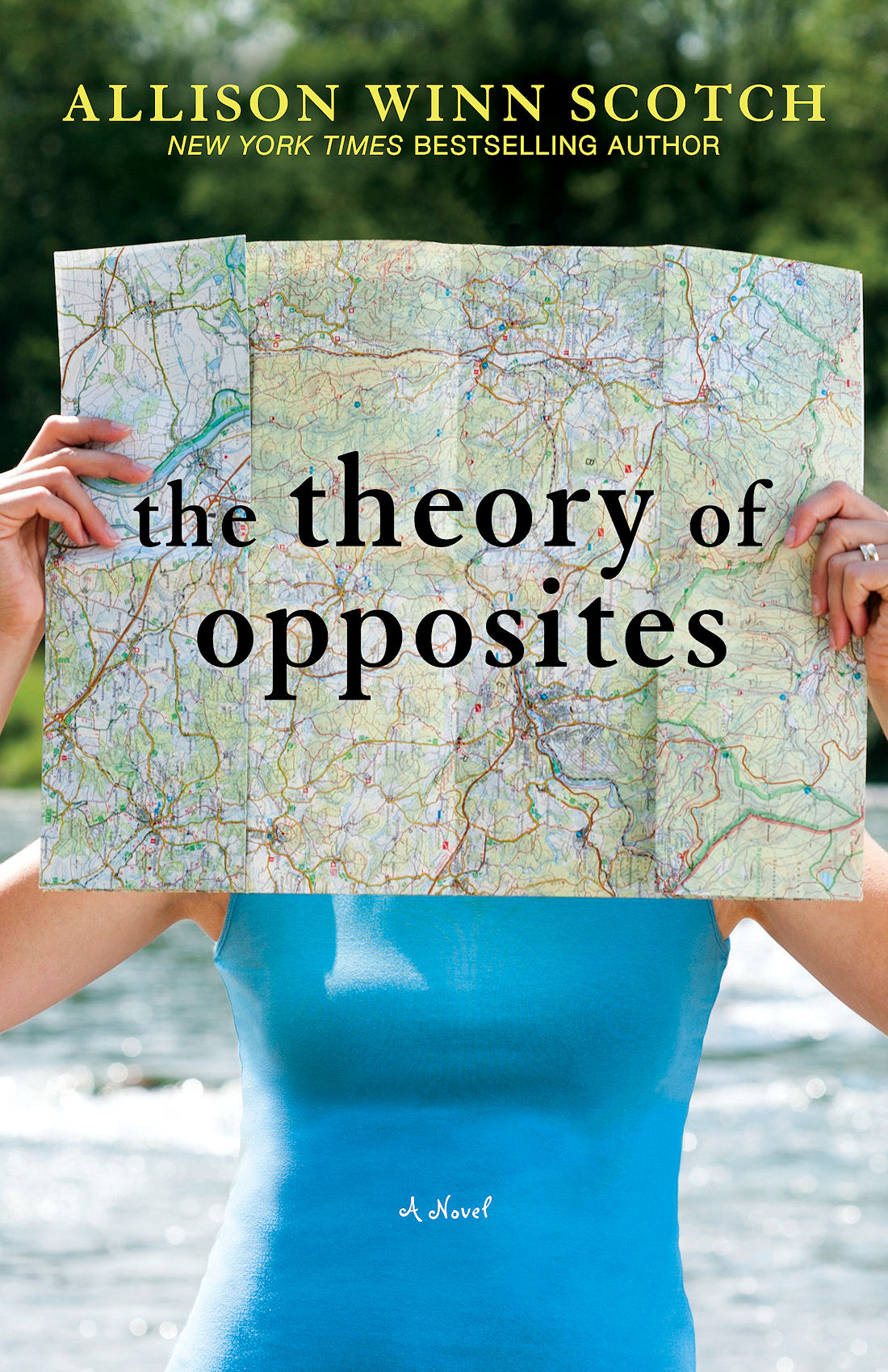 We have Allison Winn Scotch IN THE HOUSE!

We're thrilled to announce that we were selected to produce the ebook versions of New York Times' Bestselling Author, Allison Winn Scotch's new, artisanal-published book, "The Theory of Opposites."    The book has completed production, and is available on Amazon as well as other ebook retailers.

What happens when you think you have it all, and then suddenly it's taken away?

Read more about this super book on Allison's website.

On a recent Saturday afternoon, I received a panicked email from a long-time editing acquaintance of mine. Why is my book on Amazon all in italics?

On a recent Saturday afternoon, I received a panicked email from a long-time editing acquaintance of mine.  Her award-winning book needed some updates, so, being über-competent in making her own ebooks, she made the changes and uploaded the book.  She checked back a few hours later, and it was one of those, "good news, bad news" moments.  The good news?  The LITB (Look Inside The Book) had updated, almost immediately.  The bad news?

Holy Typography, Batman!  Her entire Look Inside The Book was in italics. 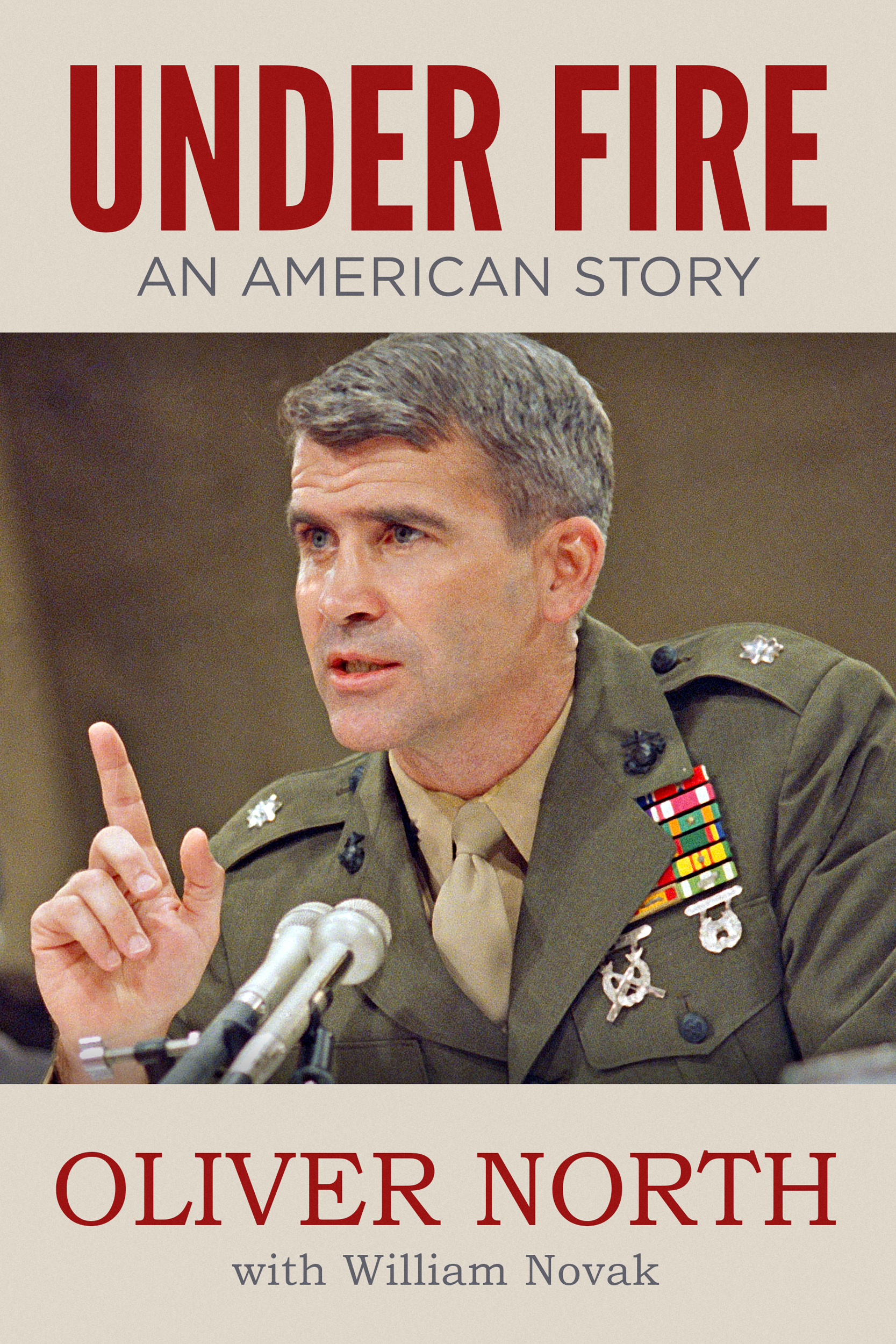 In this candid book, Oliver North, the man who was at the center of the Iran-Contra controversy tells the story of his life. He reveals the inside story behind the headlines and stresses the importance of his family and his enduring faith, which saw him through the toughest times.

We have Oliver North IN THE HOUSE!

We're thrilled to announce that we were selected to produce the book versions of Colonel Oliver North's blockbuster bestseller, "Under Fire."  The book has completed production, and is available on Amazon as well as other ebook retailers.

Written in secret as if it were a covert operation, then suddenly released, this is unquestionably the "event" book of the year. Here, finally, we might expect to get answers to our questions about what became known as "Iran-contra." Was Marine Lieutenant Colonel North a "loose cannon" on the National Security Council, making U.S. foreign policy on his own? And just what did President Reagan really know about Iran-contra? North writes that Reagan "knew everything" about Iran-contra's covert operations. So too did Vice President Bush. Unfortunately, there is no specific document in the book proving that. What there is, however, is a preponderance of material that leads to an inevitable conclusion: North was a hard-working, well-trained, loyal Marine incapable of undertaking a covert operation without approval by his superiors. For the first time, we hear of and read a document sent to Reagan by North's lawyers, setting forth a sound legal argument for a presidential pardon for North. The letter, we learn, was never acknowledged. There are a number of such chilling moments in this important book.

Available Now on Amazon and other ebook sellers near you.

Hey, guys! You may be thinking that my titl...

KDP, Print on Demand and Printing books in Color

Waiting for a reply to your inquiry? (Please rea...