A tale of Greenwich Village nostalgia mixed with murder and sex, Manhattan Affair portrays a world of secrets and lies which entwine the lives of three former New England college classmates. 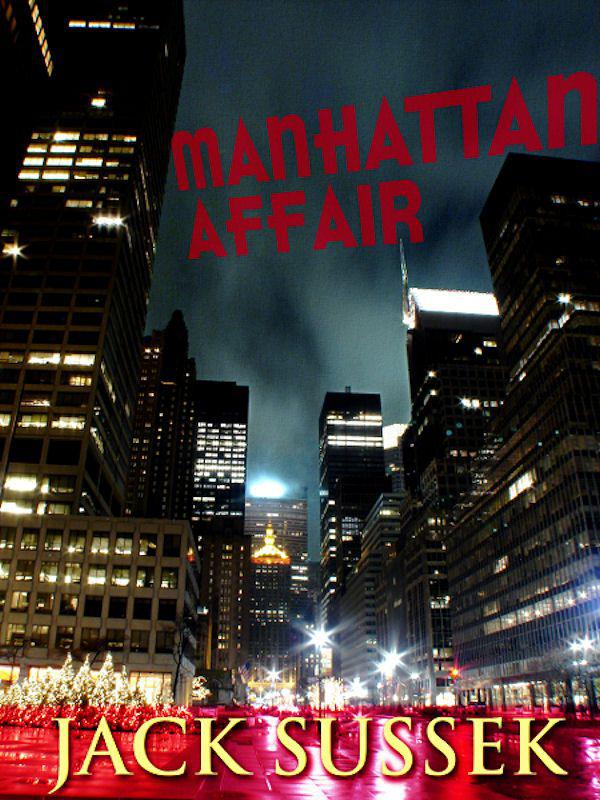 A tale of Greenwich Village nostalgia mixed with murder and sex, Manhattan Affair portrays a world of secrets and lies which entwine the lives of three former New England college classmates: Jared “Jed” Chase, Steve Cahill, and Morris Bergman. Jed Chase is good-looking and easy-going, and he has a secure job at the Times in advertising. He’s lived a charmed, upper middle class and anchored life; that is until he falls for Katherine Cahill, a seductive and dangerous beauty whose dark secrets threaten to destroy Jed Chase’s dreams, his career, even his life. Katherine is married to financial tycoon Steve Cahill who has secrets of his own: he and his business partner, Arthur Barrett run an underground sex tape racket and are suspected not only working for the U.S. government but also laundering money from them. Katherine seduces Jed into helping her plot her husband’s murder in order to acquire his tens of millions of dollars. Morris Bergman is the lawyer who represents both Jed Chase and Katherine Cahill after their plan backfires. It is when Katherine’s plan unravels that the story weaves its yarn and no one is who they seem. In an attempt to preserve his freedom, Jed delves into the secret world of Katherine and Steve Cahill and discovers a world of sex, espionage and lies. Helped by his buddy at the Times, Mickey Thompson, Jed begins to piece the real story behind the story one frame at a time. All while under the watchful eye of both the NYPD and the CIA; Jed struggles to discover the real truth while fighting for his life.