Fascinated by his brilliant and beautiful mother, Felice, Henry Massie explores the many worlds she inhabited 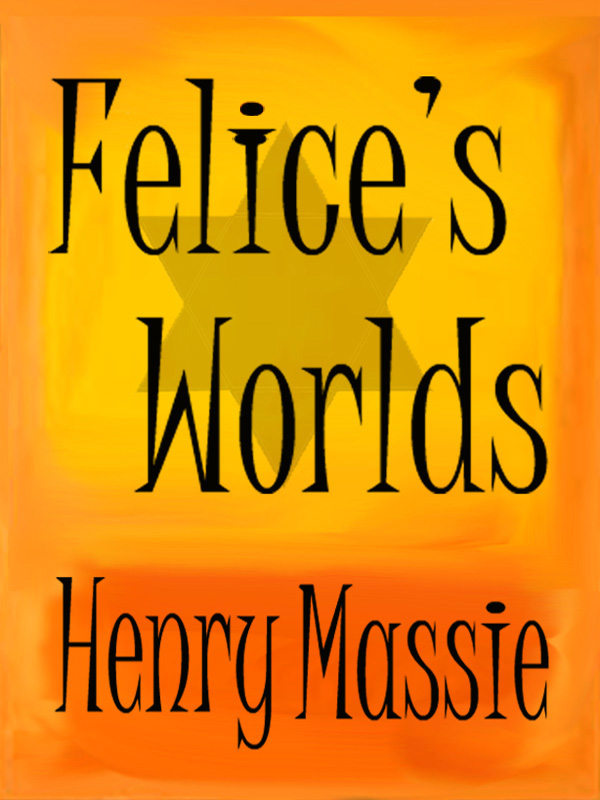 Fascinated by his brilliant and beautiful mother, Felice, Henry Massie explores the many worlds she inhabited—and conquered—in this memoir. Possessed with a remarkable gift for reinventing herself, Felice was sent to Paris to be educated, and later fled her Polish shetl for Palestine when the Nazis came to power before World War II. Having escaped the Holocaust, she immigrated finally to America. She arrived penniless, worked first as a nanny for the president of Yale, and eventually married and settled in St. Louis. Drawn to the art world, she began collecting works in the new field of Abstract Expressionism, becoming active in the New York City art world, lecturing on modern art at Washington University, and eventually amassing a collection that included works by Jackson Pollock, Barnett Newman, Franz Kline, Mark Rothko, and Willem de Kooning.