William F. Brown lives in Columbus, Ohio. As the Vice President of the real estate subsidiary of a Fortune 500 corporation, he traveled widely in the US and abroad. A native of Chicago, he earned a BA in History and Russian Area Studies and a graduate degree from the University of Illinois. He has been active in politics and numerous civic organizations over the years. He is the author of two published suspense novels and two that are presently out with publishers. Beaufort Books published his first novel, The Allah Conspiracy in hardback. His second novel, Thursday at Noon is a Joan Kahn Book published by St. Martin's Press in hardback, in paperback by Harlequin's Gold Eagle, and in various foreign editions in the UK, Brazil, Canada, and Australia. It was reviewed favorably in the New Yorker and in many other major publications. In addition to the two novels, he has written four screenplays. They won First Place in the suspense category of the Final Draft contest, Finalist in Fade In, First Place in the Screenwriter's Utopia -Screenwriter's Showcase Awards, Second Place in the American Screenwriter's Association, Second Place at Breckenridge, and others. One was optioned. In addition to golf and painting, he has traveled widely in Russia, Germany, the Caribbean, England, Ireland, Scotland, Poland, Hungary, Czechoslovakia, Italy, Austria, Egypt, and Israel. He is presently writing his fifth novel, another fast-paced domestic thriller. 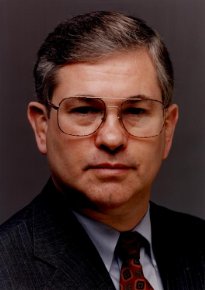