Detective Inspector Joseph Rafferty is having a bad week 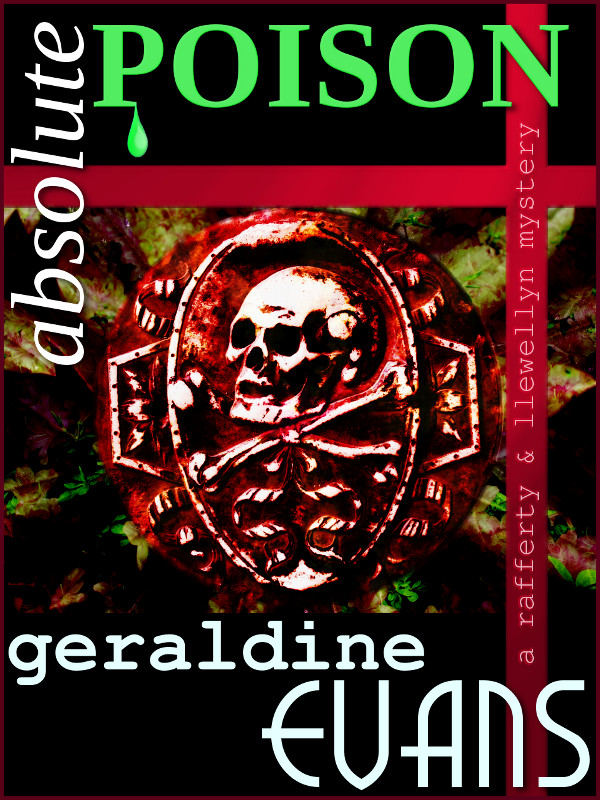 Detective Inspector Joseph Rafferty is having a bad week — two pensioner suicides already and he can't help feeling trouble comes in threes. Also niggling in his mind is the fact that Llewellyn, his posh sergeant, has brought a 'bargain' suit from Rafferty's mother. Sure to be stolen goods, the suit is bound to drop Rafferty in it when the holier-than-thou Llewellyn wears it on his wedding day.

Rafferty's first premonition turns out to be accurate when a company manager is found dead at his desk. The tyrannical Barstaple had known full well that he was hated by most of the office. But did he really deserve to be poisoned?

Rafferty thinks his week has been trying enough. But then someone else is poisoned and from bad to worse becomes worse again. And when you take the 'bargain' suit into the equation, the week really has gone to Hell in a handcart. And taken Rafferty with it.