Michele was born in Cleveland, Ohio. For the past fourteen years she has lived in Portland, Oregon with her husband of forty-three years, their daughter and her family. She pursued a career as a health professional, but always made time for what she loves most-writing. Recurrent childhood dreams, unexplained visions and questions about life and death drove her to read Edgar Casey and others who could transcend the physical plane. On her spiritual journey she took classes in Tarot, which opened her dyslexic mind to receive higher guidance. Later she also obtained a degree as a certified Hypnotherapist specializing in past life regression. When her son died in a tragic car accident at the age of twenty-one, she longed to have an even greater understanding of the bigger picture of life. Her son, Irwin, had composed over forty songs and written a screenplay. Together they had begun writing a children's book called Pizarus. Michele finished it and hopefully one day that too, will be published. In 1998 she joined Willamette Writers and has attended writers workshops and conferences. After meeting a new friend in Oregon, who read some of her writing, she was asked to give life to the heartwrenching story of her husband's murder. Thus began her debut novel, Blood, Money, Power. Many hours of research followed to give this historical novel's readers a trip back in time. Michele continues her spiritual growth by studying the Kabbalah, meditation and being a mystic guide and energy reader. Her travels to China, Chile, Europe and Machu Picchu offered ageless understanding about our world. Most recently she has begun a sequel that promises to keep her readers asking for more. "My daily aspirations are to support our planet and live in kindness and consciousness. I always seek the truth, justice and peace for all humanity." 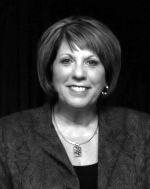 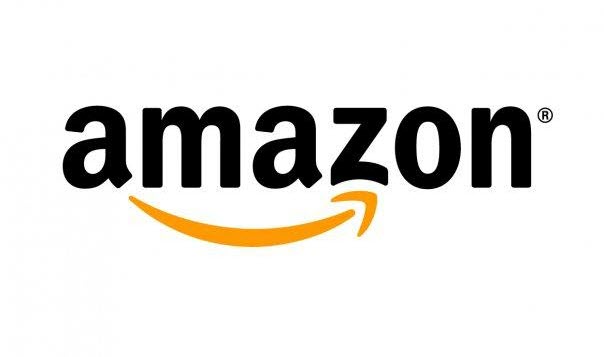