Debbi Mack started life in Queens, NY, where she spent most of her time reading, watching TV and running away from bullies. She tended to be more successful at the first two things. However, she always found refuge in books and libraries. When she was just a child, she discovered private eye fiction by watching the show "Honey West" on TV. (Yes, she is that old.) Needless to say, Debbi was taken with the idea that women could be tough detectives like Honey West. One thing led to another and after reading many of the right books and watching the right films and TV shows, Debbi decided to make it part of her mission in life to write hardboiled fiction. Most especially, she wanted to create a female character who was tough, but realistic. She wanted to make that character a loner, but not unfriendly. She also wanted to make her a private eye, but a few other authors beat her to the punch. So, having gone to law school after getting her journalism degree and practicing law for nine years, Debbi decided to make her main character a Maryland lawyer, who investigated cases involving her clients. She created Stephanie Ann "Sam" McRae, a former public defender, with her own law office. Sam tends to represent society's underdogs and distrust authority. Picture Robert Parker's Spenser as a female lawyer (wisecracks and all). That's Sam in a nutshell. Debbi's first Sam McRae novel, Identity Crisis, was first published in 2005, but went out of print nine months later when the small press that issued it had financial problems. However, Debbi reissued the book herself in 2009 through Lulu.com. She has also written several short stories featured in two of the Chesapeake Crimes anthologies and other publications. Along with her journalism and law degrees, Debbi has a Master of Library Science. After practicing law, she worked as a Dow Jones news wire reporter, a reference librarian and a freelance writer/researcher. Debbi has also organized a fundraiser for research to cure dystonia, a rare movement disorder that she developed several months after having a stroke in 2004. Debbi's favorite hobbies, along with reading books and watching films, is traveling, watching baseball, bicycling and walking just about anywhere. Among her other life goals are to travel the world and see a game at every major league baseball park. She and her husband live in Columbia, MD with their cats. And she doesn't run from bullies anymore. 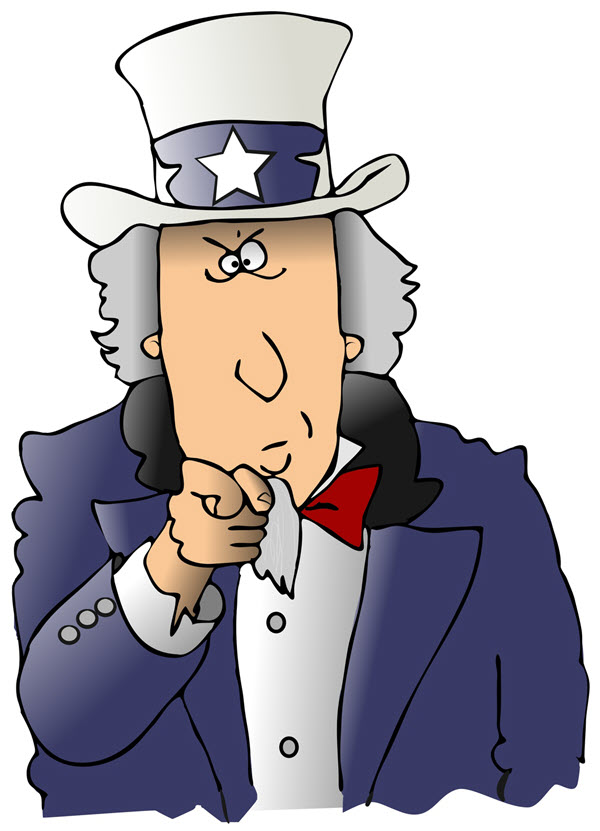