From David Chaimowitz: Thirty years ago, my mother and I thought it might be fun to write a book together. We both loved to read - at the time, I particularly liked historical novels, while my mother enjoyed romances - thus, a historical romance seemed like the logical choice. Little did we know, that on that fateful day, our naive enthusiasm would set us on a nearly three-decade journey that would eventually land us with an eBook (there were no such things when we first began our tale). Although we hadn't imagined her in electronic form, there were other forms we considered, such as a mini-series. I easily could see Li-shan on the little screen, even a big screen, but mini-series were quite popular at the time. My mother, however, could be pretty stubborn, and never strayed from her vision of Li-shan as a novel. Eventually I gave up my Hollywood dreams. In July, of 2005, after a 3-year battle with emphysema, my mother passed away. We hadn't worked on Li-shan for about 2 years due to her illness, and I promised her, shortly before she took her last breath, that I would finish it at some point (figuring it would be a nice retirement project many years from then). And because neither of us were really fond of our "real" names, we had decided to publish our book under the pseudonym - Margaret C. Davidson. However, a year after she died, I suddenly felt the urge to complete it. Four years and 12 drafts later, I completed Li-shan's story, not only for the two of us, but for Li-shan, as well. For by then, she was like the child I never had. I'm sure I can speak for my mom when I say we're proud parents, that regardless of the missteps her parents took over these many years, or what others may feel about her, we think our kid turned out okay. 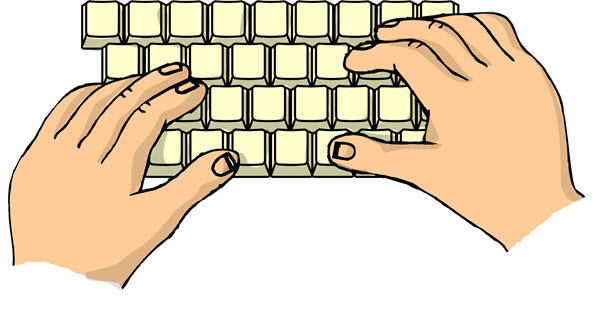 Now, we expect that this new system will enable us--when we're accustomed to it--to answer your emails more quickly and efficiently.

Like everything, though, it's new to us and we're going to need some time to get used to it.  We've been working on the migration for the past year, over 170,000 emails (yes, really!) to now, and we're changing over our chat and contact forms, too. Please--try to be patient with us, if you don't hear from us immediately. Our same-day response promise is still in place, but our reply times may lag, a bit, over the next few days, thanks.